How do you make money on…

What is a section in PEGA…

Earn money online without investment for…

Should you buy a flagship phone… 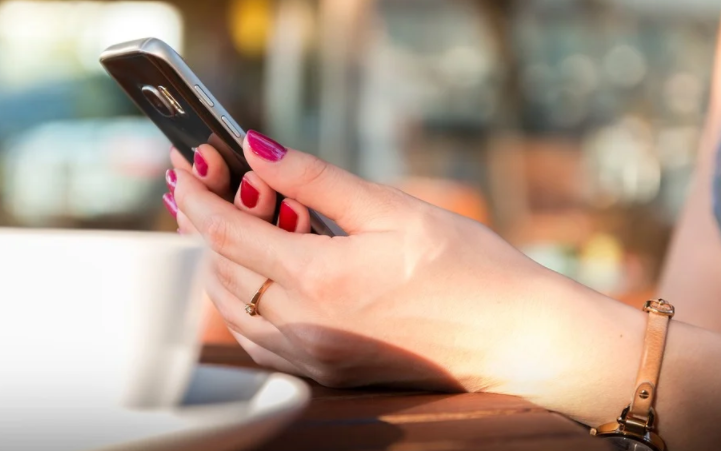 Should you buy a flagship phone in 2021? That’s a big question. Or is midrange phone enough for nearly 99% of people? Yeah. I’m going to talk about this in this article.

This is the latest and the greatest. And I want to buy it. No, this article is not for them. There is a reason why I wanted to write this article. The difference in pricing between a flagship and a midrange phone has increased over the last few years.

You know, just a couple of years back, if you looked at a midrange phone, you never thought there’ll be an AMOLED screen. But now in today’s mid-range phones, even under 20,000 you’re not only getting a Super AMOLED, but you’re also getting 120 Hertz fast refresh rate. Imagine that FHD, 120 Hertz, and Super AMOLED. This was specifically for flagship phones just a couple of years back.

Now you’re getting it in mid-range phones. And I’ll tell you what, a lot of flagship phones have a 2K display. There’s absolutely no need for it. I think FHD is more than enough Super Emulate and 120 Hertz. Wow.

What else do we want? So as far as the display goes, I will say even midrange is great. They’re at the flagship rate. Now Let’s talk about performance. Yes.

You know what? We experimented in our office where we took a triple eight-based smartphone and recently launched 768. Qiao z3. And the person did not know which processor both the phones had which phones they were. And he said I don’t find any difference.

That is what it is. A seven-series CPU, either 750, 765, 768. All these are pretty good in gaming. In performance. For a layman, he will not understand the difference for 95% of people, they will not understand the difference. And I think for regular usage, for multitasking, for gaming at nearly everything else, a seven series processor from Qualcomm or then media tech Diamond City processor. Yes, even 800u even 1,200 diamonds 1,200 you’re getting in 27,000 – 28,000Rs smartphones. So those kinds of performance you’re getting in midrange phones.

Why do you need a flagship?

Again, a small Disclaimer here. If you are a professional gamer, if you go with the flagship phone because see, what happens is even in this midrange phones, you can Ye at very high settings. I’m especially talking about gaming, but for how long are you gaming with some of the midrange phones? Even seven series you receive performance goes down a bit if you have a very long session. But I think that is quite rare.

We just casually play games and these seven series processors are good enough for that. Let’s talk about the skin, the UI, the OS experience, even the difference. Earlier, there was quite a bit of difference. If you use a flagship phone and a midrange phone there, you should be different. Not anymore. Under 25,000, you get phones with oxygen OS.

Should you buy a flagship phone in 2021? What else we wanted? It’s one of the cleanest experiences. In fact, I’ll say after the Android 12 starts coming on the smartphones, even a little difference is remaining. That will also go off because the base itself, the Android core itself will be so good that I don’t think there’ll be much difference between a flagship and a midrange phone as far as the OS experience goes.

Thanks for your support we will provide more tricks & tips for you. If you like our tricks, share these with your friends and join my Telegram Channel for more new tricks & tips.

Join Into My Telegram Channel

FacebookTwitterLinkedinYoutubeEmailTelegramWhatsapp
error: Sorry Friend , You Are not Able To Copy My Data ~Narendra
How can i help you ?